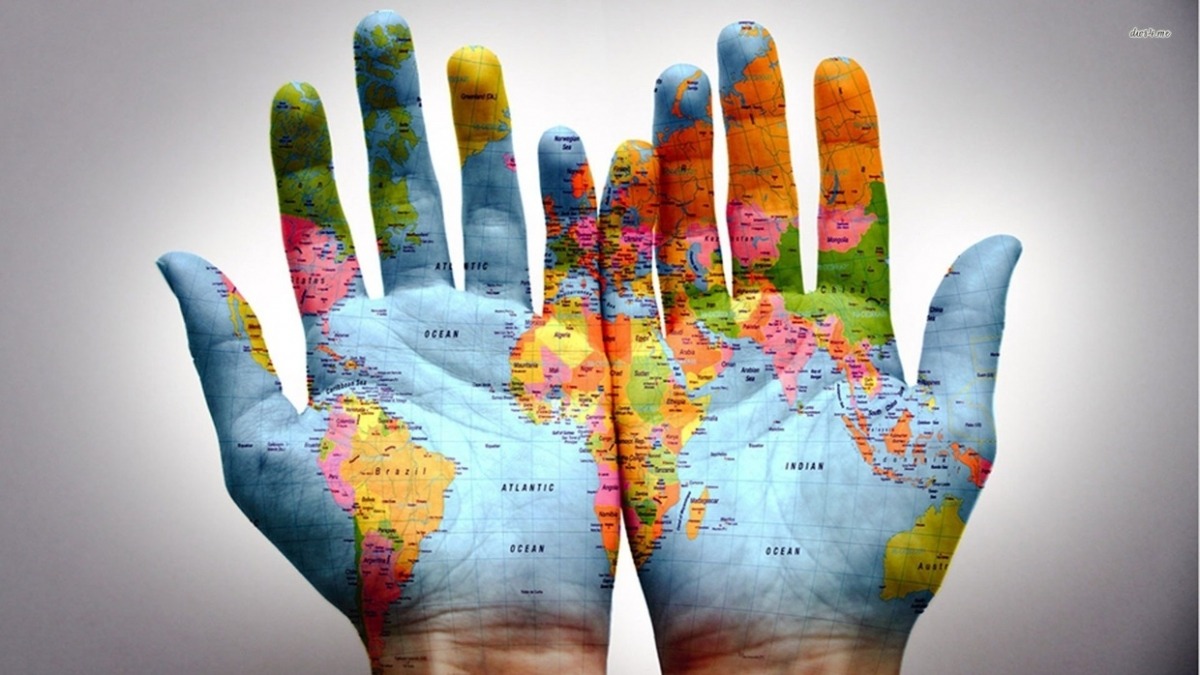 If one of your SMSF clients were to call you today and let you know they are planning to move overseas on a permanent or temporary basis, would you be able to provide your client with the appropriate SMSF advice?

The residency conditions applicable to an SMSF must be carefully considered where a fund has any members who are likely to spend an extended period of time outside Australia.  Failure to meet the SMSF residency conditions may result in a fund losing its complying fund status.

If a fund fails to be established in Australia then the location of any of the fund’s assets becomes relevant.  The fund will then need to show it has one asset that is located in Australia.  Once this is satisfied, the test is considered passed.

Remember, the establishment test is a once only test.  It is very rare for a fund not to pass this test with the initial criteria.

The member does not need to reside in Australia for the entire financial year to meet the active member test.  Members will generally be considered ‘active’ if contributions and/or rollovers are received by the fund on their behalf.

The central management and control test involves ensuring strategic and high level decision making processes and activities of the fund are ‘ordinarily’ in Australia.

TR 2008/9 refers to the high level decision making processes as:

The other principal areas of operation of a superannuation fund that form part of the day-to-day or operational side of the fund’s activities will not constitute part of the central management and control.

ITAA 1936 set the basis for this test up until 30 June 2007.  Under the old rules, if a trustee was absent from Australia for a period of up to two years and was exercising central management and control from outside Australia during that time, then the fund would be deemed to have met the test.  In addition, the two year test could be restarted if the trustees returned to Australia for a period of 29 days or more, then subsequently left the country again.

Under the new rules, the trustees can allow for central management and control to be ‘temporarily’ outside of Australia.  A two year period is considered the general benchmark for ‘temporary’, however, if the members were to exercise central management and control outside Australia for over two years, they still may pass the test.  The main concern moving forward relates specifically to the trustee’s intention.  If their intention is for the overseas departure to be temporary, there is every chance they will still pass this test.

In some cases it may be possible to appoint either an enduring power of attorney or an alternate director to take over the absent member/directors role.  Further detail on this matter is explained in SMSFR 2010/2.

As you can see, the SMSF residency test is a very detailed and complex matter that needs to be considered when you have a client that is contemplating departing overseas.  TR 2008/9 should be your main reference point for any further questions you have with specific SMSF residency issues.

For access to our help desk and training videos on SMSF technical issues, contact our team on 03-5226 3599 or email contact@superaa.com.au. Also, follow us on social media to keep up to date with our latest posts and blogs.

Ins & Outs of a Reversionary Pension