You Are Here:Home / Technical / Are LRBA’s a gearing strategy of the past?
Technical February 27, 2019

Are LRBA’s a gearing strategy of the past? 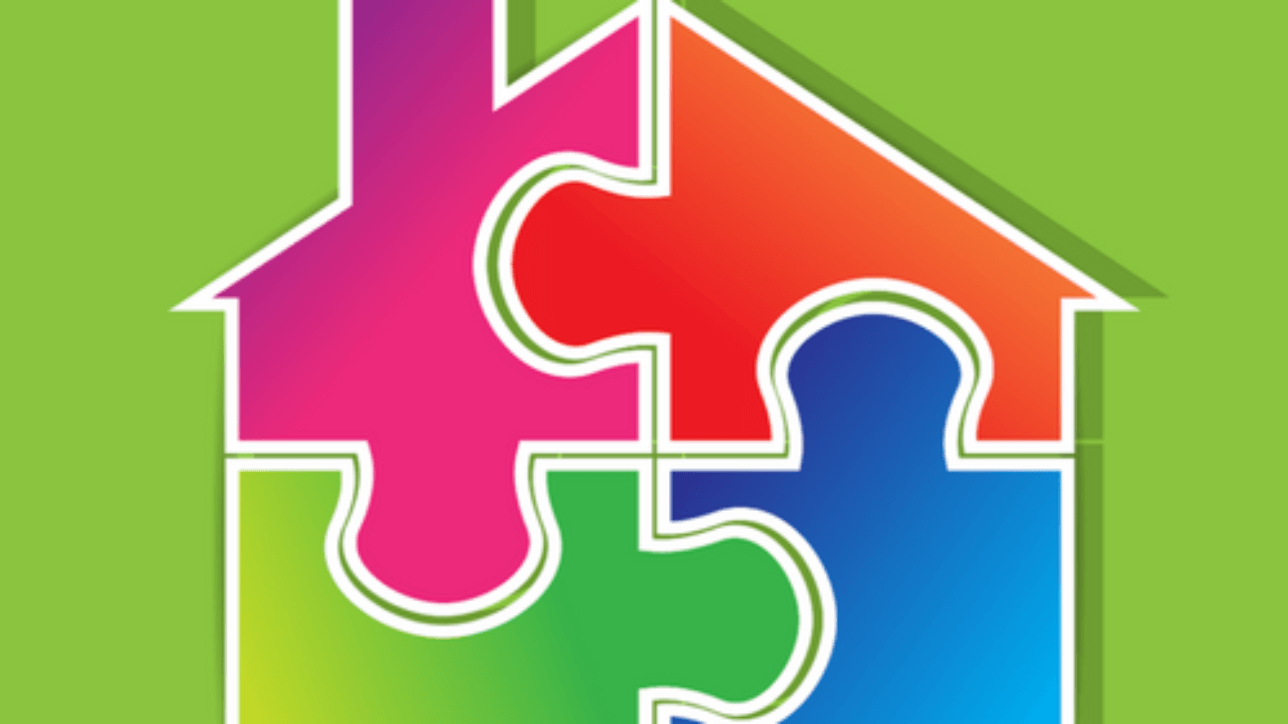 Limited Recourse Borrowing Arrangements (LRBAs) have been a very popular gearing strategy over the past number of years. We have seen many funds acquire assets that would otherwise be out of reach such as property with the intention to help build their retirement savings.

However, there are proposed new laws that seek to count a portion of a fund’s LRBA balance towards a members own total superannuation balance (TSB). This in turn could potentially reduce the number of LRBAs we see established as these potential rules may have an effect on a funds ability to repay the debt.

Why is this change relevant?

As we know, a member with a TSB of $1.6 million or more cannot make non-concessional contributions into a fund.  This in turn has lead to strategies involving LRBA’s which involved members withdrawing money from their fund where a condition of release was met and then lending it back to the fund through a related party LRBA.  This results in a reduction of the members TSB and therefore allowing that member to make non-concessional contributions into the fund that otherwise wouldn’t able to be made prior to the arrangement being established.

If the Treasury Laws Amendment Bill (2018 Superannuation Measures No. 1) is passed, an individual member’s TSB may increase by their share of the outstanding balance of a LRBA that commenced on or after 1 July 2018. However, the increase only applies to members:

What is a Members Total Superannuation Balance?

To determine a member’s total superannuation balance, the following amounts are added together:

What is a Relevant Condition of Release?

Under the proposed law, the relevant conditions of release with nil cashing restrictions are:

When the fund acquires the property, the fund uses all of its cash (i.e., $1 million) and borrows an additional $1 million from an unrelated third party lender using a LRBA.

Of the cash used to purchase the property, the following proportions are attributed by each member:

These proportions also reflect the extent to which a members TSB will increase as a result of commencing a LRBA.

Because Fred is the only member in retirement phase and the fund is using an unrelated third party lender, only Fred’s TSB is affected.

Fred’s TSB has now increased to the following:

Because of the establishment of the LRBA Fred’s TSB has now increased to $1.6m. Having an increased TSB could pose the following issues for the fund and Fred:

Remember, non-concessional contributions and use of the bring forward provision can only be made by a member where their TSB abides with the balances listed below:

Because of Fred’s TSB he is unable make a non-concessional contribution, nor can he use the bring forward provision.

When the fund acquires the property, the fund uses all of its cash (i.e., $1.6m) and borrows an additional $1.4 million from a related company that is controlled by Peter using a LRBA.

Of the cash used to purchase the property, the following proportions are attributed by each member:

These proportions also reflect the extent to which a members TSB will increase as a result of commencing the LRBA.

Because Peter and Sue used a related party lender, both of their TSB’s increase to the following:

In this example, after establishing the LRBA, each member’s increased TSB poses non-concessional contribution restrictions.

However, due to each members balance being $1.5m, they are still eligible to make a $100k non-concessional contribution into the fund (refer to the above table for more information).

If the proposed legislation is made law, further consideration may want to be taken with regards to when a member may make non-concessional contributions.

If we refer to the above two examples, members from both funds could have made large non-concessional contributions into the fund prior to the LRBA being established. Particularly, where the members were aged under 65, the bring forward provision could have been utilized to which up to $300,000 could have been contributed into the fund.

Once a LRBA has been established and a members TSB has increased, a member may not be able to make the same contributions that could have been made prior to the LRBA being established.

Where a fund commences an LRBA with a related party after 1 July 2018, consideration may be given to refinancing the fund’s borrowing arrangement to a lender that is not considered a related party to the fund.

This is turn will reduce the members TSB where the member has not satisfied a condition of release.

For example if a member refinances their LRBA from a related party lender to an unrelated lender, their TSB will reduce, however, if in a year’s time, the same member commences an ABP, and the LRBA is still in effect, the members TSB will increase based on their proportion of the borrowing arrangement.

When will I know if the Law has passed?

You can track the progress of the Treasury Laws Amendment Bill by clicking here.

However, it is unlikely anything will change until after the upcoming federal election later this year.

The Australian Labor Party has tabled their view to ban all LRBA’s whereas the Coalition intends to modify existing LRBA rules.  Time will tell.

Data Feeds for SMSF Software – Is Your Firm Missing Out?