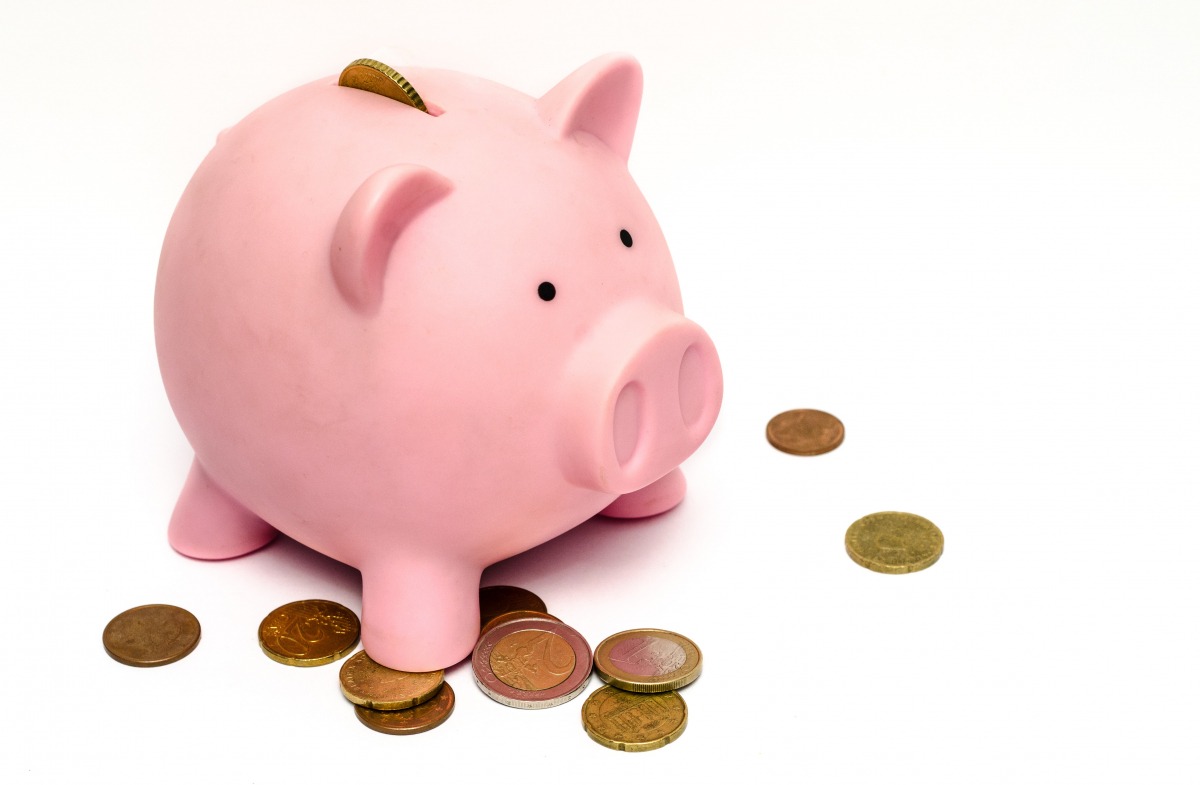 Ever wondered what happens in the unfortunate event of a member in an SMSF passing away? There are a few different paths that the benefits can be directed to, one of which is a death benefit being paid out.

A binding death benefit nomination (BDBN) is a written direction to the trustee of an SMSF that sets out the dependents and/or legal representative that a member wishes to pay their benefits to in the event of death.

If a binding death benefit nomination is in place and valid at the date of death, the trustee is legally bound to pay the deceased members benefit to the nominated beneficiaries set out in the nomination. A BDBN can be made at any time, the value being a member will great certainty as to where their superannuation benefit will be disbursed upon death.

How to ensure the binding death benefit nomination is valid?

BEWARE – A common misconception that can be a trap for SMSF’s is that a Will covers superannuation benefits. This is not the case and has caused headaches for those unaware. The trustees of the SMSF will pay death benefits according to a valid BDBN, or in the absence of same, to a dependant beneficiary at their discretion (which can cause all sorts of headaches as illustrated in Katz V Grossman)

Many BDBN’s nominate only one person as a simple approach, generally the spouse. But what about if the nominated beneficiary predeceases the member making the nomination? For example, a couple can nominate their two children as the binding death benefit nominees to split the benefits equally. However, if a nominated beneficiary, in this case the children, predeceases the member and has children of their own, these grandchildren are generally not considered ‘dependents’ for super purposes. A benefit that is supposedly directed to the grandchildren in these circumstances will fail unless it is paid to the members estate to be dealt with in conformity with the members will.

The great debate. What option takes precedence? Well, the governing rules of a superannuation fund takes precedence. This will generally clearly set out how benefits should be dealt with upon death. Where a reversionary pension is in place, a binding death benefit nomination can still be utilised when:

Related Party Trusts in Breach – But Where is the breach?