You Are Here:Home / Technical / Changes to the SMSF Contribution Caps from 1 July 2017
Technical November 4, 2015

Changes to the SMSF Contribution Caps from 1 July 2017 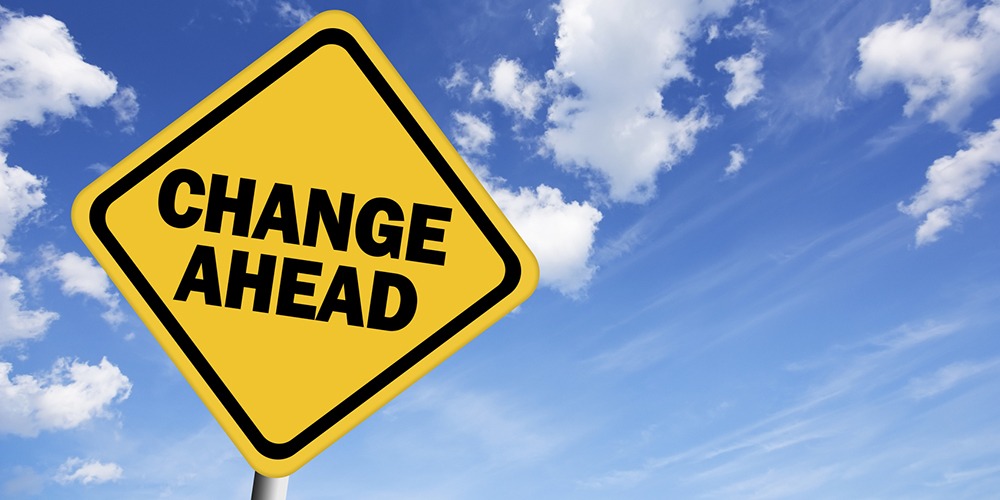 Not many sleeps now until the new contribution rules kick in as of 1 July 2017.  So here’s a reminder to share with your team to ensure they’re all prepared to consult with confidence and accuracy to your clients.

The existing caps for the 2016/2017 FY for concessional contribution limits are (table 1):

From 1 July 2017, the concessional contributions cap will be reduced as follows (table 2):

Individuals over 65 years of age must be gainfully employed in order to make concessional contributions. That is, working for at least 40 hours over 30 consecutive days during the financial year.

Individuals under the age of 65 are able to utilise the Bring Forward provisions, of which the following conditions will apply:

In addition, if the bring forward provision is triggered in subsequent years the client’s total super balance must still be under the cap balance at 30 June of any given year in order for the Non-Concessional Contributions to be accepted.

Note that the members balance must be under $1.6 million at 1 July of the given year the contribution is made.  This means if the balance DURING the year moves over the $1.6 million threshold prior to the Non Concessional Contributions being made (due to market movements or SG contributions), those contributions will be acceptable if they meet the requirements as per table 3 above.

The current market perception of the new rules is that the limit of the bring forward provisions for the 2017 financial year is based on the following two years Non-Concessional Contribution limit of $380,000. However, the changes don’t take effect until 1 July 2017 effectively providing your clients with the ability to contribute $540,000 up until 1 July 2017.

It’s a smart idea to scan your SMSF data base for clients who are effected by any of the new rules looming for 1 July 2017, including the Pension Caps and planning for CGT Relief.  Get some quality consulting completed to set your clients up the best possible way.

CGT Relief and the $1.6m Transfer Balance Cap – Are You Organised?