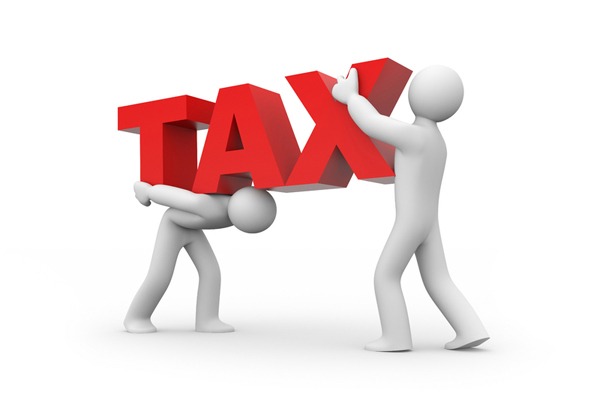 The labour government recently announced it would be proposing two changes to the current superannuation system if they are elected into power.

The first proposed change is to extend the additional 15% tax on super contributions by high income earners from a threshold of $300,000 to $250,000. This is referred to as Division 293 tax. Essentially, what this means is for any taxpayer that earns over $250,000 and makes a concessional contribution, they will pay 30% tax on the contribution.
It is estimated that the change to the threshold will raise $5.1 billion over 10 years.

In 2013, the minister of Superannuation and Financial Services, Bill Shorten announced changes relating to tax payable on a fund in pension phase. The proposed change would mean a fund in pension phase that would pay 0% tax on all of the fund earnings, to be changed to a 15% tax rate on all of the fund’s earnings over $100,000. This was subsequently abandoned.
As such, Labour has now re-announced the policy proposal. The policy entails most of the same components as the original proposal, however, instead of tax on fund earnings over $100,000, the policy has proposed tax on fund earnings over $75,000.
It is estimated that the introduction of this policy will raise $9.2 billion over 10 years and affect 60,000 members with balances over $1.5 million. The estimated start date for the proposed policy is 1 July 2017.

Potential Problems Arising from the Changes

It is said that the change to the Division 293 tax threshold will not affect too many people, as it is estimated that only 170,000 Australians earn over $250,000. However, it would be good to see some more detailed explanation of how $250,000 was set as the threshold.
With regards to taxation on pension earnings, we see numerous problems arising from this. Firstly, from an administrative point of view, the questions becomes how does the financial services sector account for this? If a fund is in 100% pension phase, the task becomes very simple. However, what if a member has multiple pension accounts or multiple superannuation funds; are they grouped together or are they assessed separately? These questions still remain unanswered.
Secondly, what happens to funds that have a large capital gains tax event and such event pushes them significantly above the $75,000 threshold? It was stated “under the proposal, capital gains will be grandfathered”.
What about indexation of the threshold amount? Will this increase over time at the rate of inflation? Again, these questions remain unanswered.

Economic Impact resulting from the Changes

The big issue to stem from these, or any tax changes are the economic impact in to the future. On one hand the government has and is encouraging taxpayers to contribute to superannuation throughout their working life instead of making large contributions to super only years before retirement. Many say the strategy to encourage this by way of reduced concessional contribution caps has been a good one. It limits two major risks: Firstly, upon nearing the end of ones working life, the money to contribute to super in large volumes simply isn’t there. Secondly, if taxpayers fail to accumulate significant savings in super over their working life, then the government will not cope with funding retirees who are unable to fund themselves.
With that said, the government finds themselves between a rock and a hard place. Tax collections are down, largely due to the drop in commodity prices, which means the government must either contract spending, increase taxes, or both. But is collecting taxes from superannuation accounts the right way to go with the taxing of pension income, given it’s critical taxpayers are encouraged to save in order to fund a retirement the government will struggle to support.

Perhaps a safer bet would be to increase the consumption tax, and just leave super saving alone!

For any questions in relation to Div 293 and the Pension Tax proposals, or to find out about how our services can support your business, call our team on 03-5226 3599 or email contact@superaa.com.au

Changes to the 2013 SMSF annual return