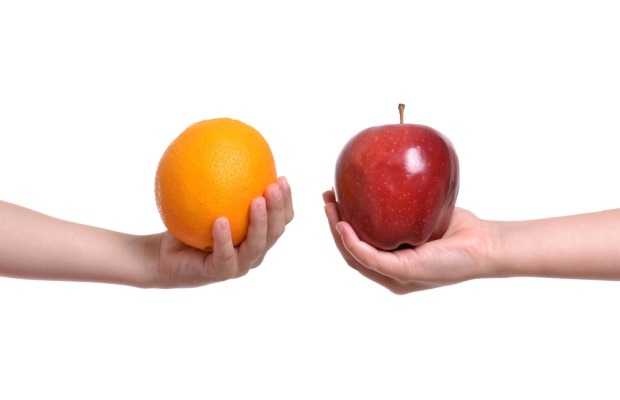 There are various types of unit trusts a SMSF can invest in, which in turn leads to confusion regarding in-house asset issues and whether it can be acquired from a related party.

To determine if a SMSF can invest in a trust, we suggest you follow the below guide.

Step 1 – Is the trust ‘Controlled’ or ‘Uncontrolled’?

If the answer is ‘YES’ to any of the below, the trust will be considered a ‘controlled trust’ under section 70E(2) (SISA):

To understand who is considered a related party, refer to our previous blog SuperAA Guide to Determine a Related Party

If the answer was ‘NO’ to all of the above, the trust will be considered ‘uncontrolled’ and be regarded as one of the following trusts:

Where the SMSF invests in or loans to a trust which is not considered to be controlled by the SMSF and/or any related parties, the trust will be regarded as an unrelated trust.

The main advantage of the unrelated trust structure is that it does not fall within the in-house asset provisions. Accordingly, the trust is not restricted on the types of assets it can invest in.  The trust can also borrow, run a business etc.

One disadvantage that should be noted is that the SMSF cannot acquire any units held in an Unrelated Trust from a related party, as this type of trust is not a listed exemption classified under section 66 (SISA)

Subject to in-house asset rules – NO

Can be acquired from related party – NO

A widely held unit trust is one in which at least 20 unrelated entities between them have fixed entitlement to 75% or more of the income and capital of the trust.

Can be acquired from related party – YES

Step 2 – What type of ‘Controlled’ trust do you want to invest in?

If you made it down to this step, the trust you are looking for is not considered ‘unrelated’ or ‘widely held’.

The types of trusts that are considered a ‘controlled’ trust include:

Prior to August 1999, the definition of an in-house asset was limited to a loan to or an investment in, a standard employer-sponsor. This led to many SMSFs investing in related unit trusts to facilitate geared investments, without breaching the in-house asset rules.

To close this loop hole the ATO introduced new legislation on 11 August 1999 to extend the definition of an in-house asset to cover a range of transactions with a related party, including investments in controlled trusts.  Essentially, this stopped SMSFs from completing this strategy, as any investments made after 11 August 1999 into a trust controlled by related parties with borrowings would be considered an in-house asset.

However, to avoid the new in-house asset definition applying retrospectively to pre-existing arrangements, the ATO included a number of grandfathering provisions to exclude certain assets that were not an in-house asset previously from ever being an in-house asset. These included:

It is important to remember that the in-house asset rules will apply to any units acquired after 30 June 2009. Therefore, SMSF trustees will be restricted from reinvesting any trust distributions after that date.

Can be acquired from related party – NO

Under s71(1)(h) of the SIS Act, an investment by an SMSF in a related unit trust will be exempt from the in-house asset rules where the trust satisfies the requirements listed in the SIS Regulation:

Therefore, for an investment in a related party unit trust made on or after 28 June 2000 to be exempt from the in-house asset rules, the unit trust must satisfy the requirements of Regulation 13.22C (SISR):

Regulation 13.22D (SISR) also confirms that the exemptions in regulation 13.22B and SISR 13.22C (SISR) will cease to apply where either:

Regulation 13.22D (SISR) also confirms, where a breach occurs and regulation 13.22C (SISR) ceases to apply, all units held by the SMSF will be considered an in-house asset, meaning the fund would be required to dispose of all units to a level that represents less than 5% of the fund’s assets.

Once a breach in 13.22D occurs, the trust can never be considered an exempt in-house asset again.

Can be acquired from related party – YES

For any technical questions, or to find out about how our services can support your business, call our team on 03-5226 3599 or email contact@superaa.com.au. Also, follow us on social media to keep up to date with our latest posts and blogs.

Collectables and Personal Use Assets – The Deadline is Looming!

How & When a Contribution is made to a Superannuation Fund