You Are Here:Home / Technical / How & When a Contribution is made to a Superannuation Fund
Technical October 5, 2015

How & When a Contribution is made to a Superannuation Fund 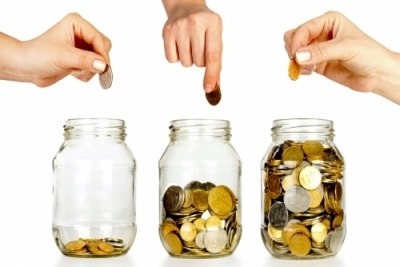 It is important that the different sources of contributions received by an SMSF are properly identified to enable correct treatment in the financial statements.

TR 2010/1 is a very important ruling, as it provides direction with respect to timing of contributions, including payments by way of cheques or promissory notes; payments made by person to a third party to satisfy a liability; and a contribution by way of debt forgiveness.

Paragraph 13 of the ruling details when certain payments will be deemed to have been received by the fund:

So, when a member of a SMSF writes a cheque on 28 June, and it is not deposited in the SMSFs bank account until 1 July, the contribution will be treated as having been made in June, providing the cheque is in the hands of the trustees before midnight on 30 June.

If you have a SMSF that is in this situation, we suggest you consider following these steps: