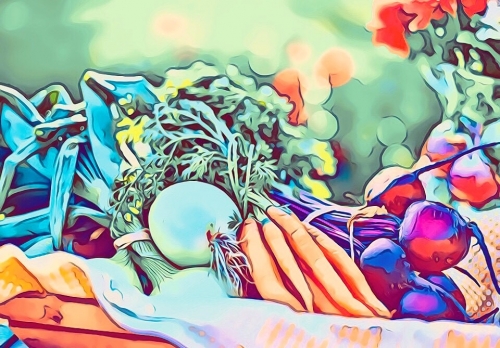 Question – Are there any issues with this transaction?

If John was to purchase this farmland using a LRBA, the Smith Superannuation Fund would fail to comply with section 67 of the SIS Act, as the asset would not be classed as a ‘single acquirable asset’.

Broadly speaking, an SMSF can borrow money providing the borrowing is made in line with section 67 of the SIS Act. For an LRBA to comply with s 67, there can only be a ‘single acquirable asset’ or a collection of identical assets (such as a parcel of shares of a particular company purchased in a single buy order) held in a holding trust. Further information about LRBA’s can be found in our previous blog “Limited Recourse Borrowing Arrangements (LRBA) And Safe Harbour Rules – Your Questions Answered”

That being said, if John was to buy farmland that houses a piggery enterprise and has a large shed which lies over multiple titles, and that shed provides significant value relative to the land, then the farmland would be considered a ‘single acquirable asset’ and could be purchased under a LRBA.

The point to take from this is the shed is a permanent fixture which prevents the lots from being physically sold as separate assets.

The trustees could make a non-concessional contribution of $300k into the fund so it has sufficient cash to acquire the farmland (therefore not acquiring it under LRBA).

Taking effect from 1 July 2017, the following factors must be considered when making non-concessional contributions:

John can purchase the farmland using a LRBA, however, rather than purchasing the farm that is split across four titles under one contract of sale, he could:

For any technical questions, or to find out about how our services can support your business, call our team on 03-5226 3599 or email contact@superaa.com.au.

Also, follow us on social media to keep up to date with our latest posts and blogs.